With over 70 hours of gameplay content, 28 race tracks and over 460 cars in its garage, Forza Motorsport 6 boosts an incredible assortment, from cult '80s and '90s performance cars to today's bleeding edge hypercars, V8 Supercars and Can-Am monsters, pre-war open-wheel coffins to 60's and '70s F1 cars and many more. It is undoubtedly one of the finest console racing games out there, setting the bar high when Flink was asked to create the in-game cinematics for the latest installment of the Forza series.

Passionate about racing and cars, our team conceptualized and designed a series of events and environments to showcase top range of accessible cars and introduce the drivers to new tasks and tracks during gameplay. 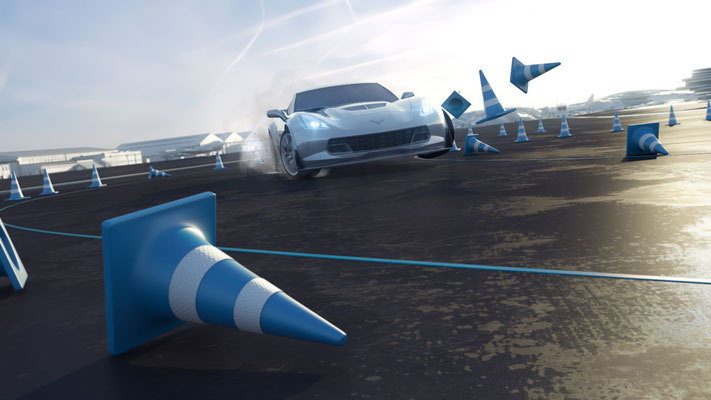 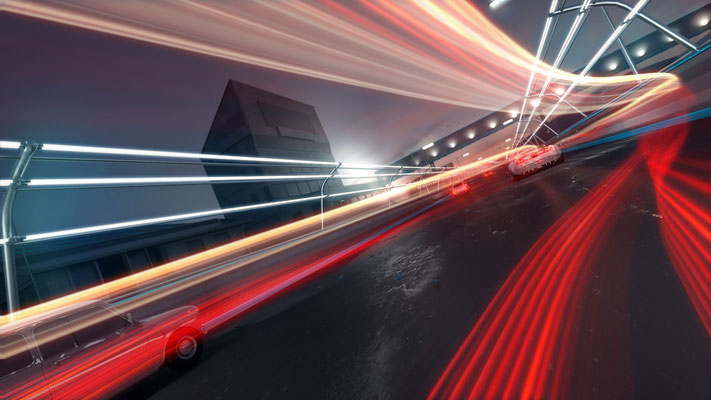 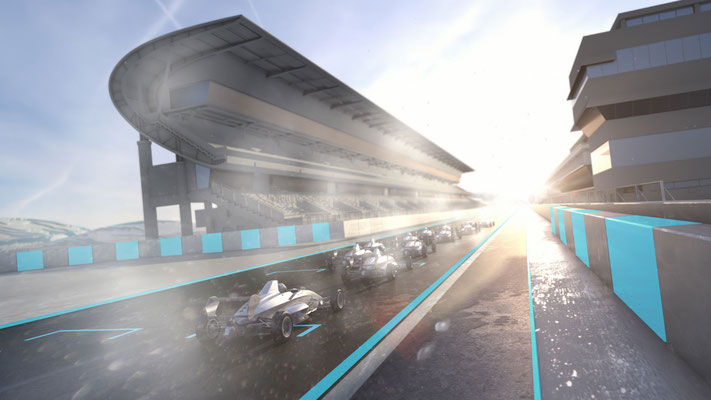 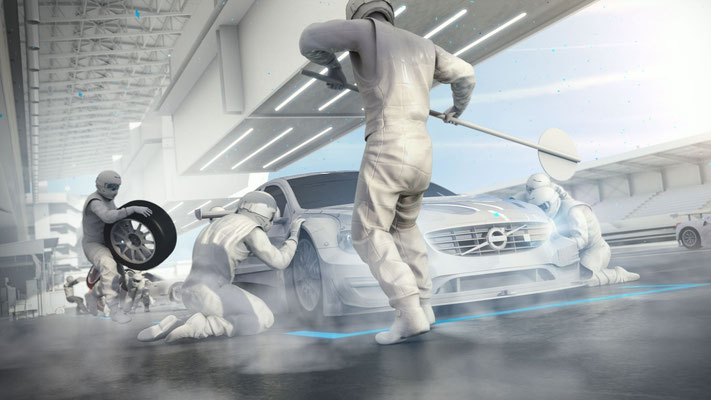 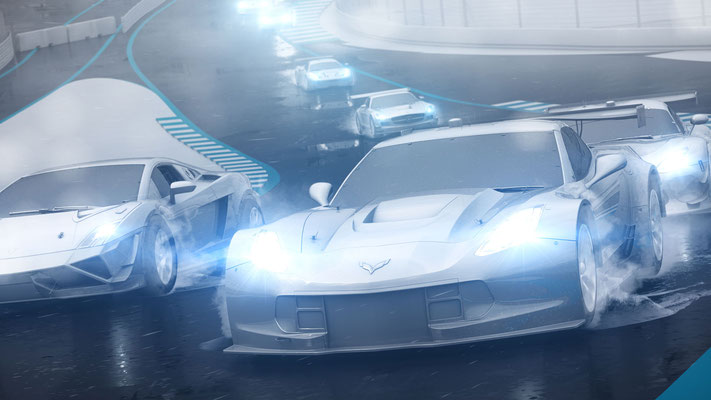 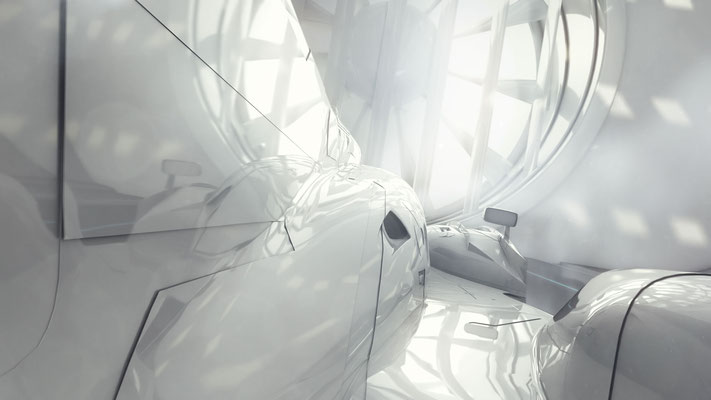 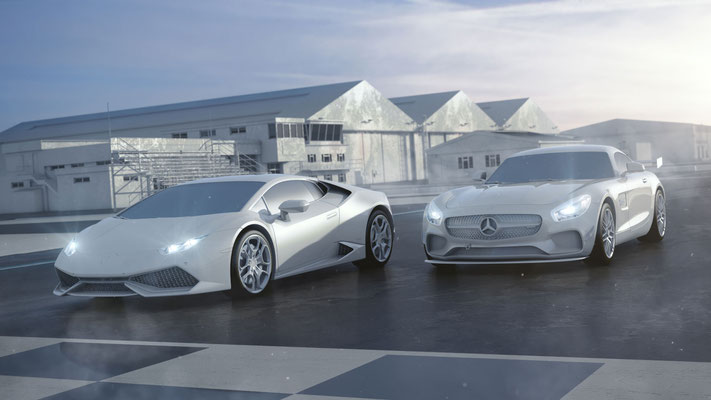 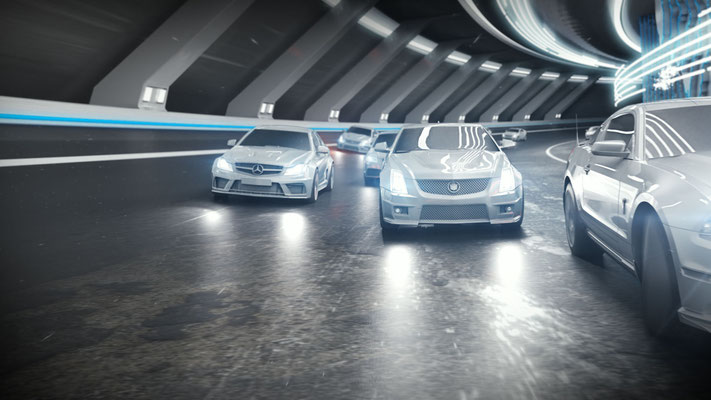 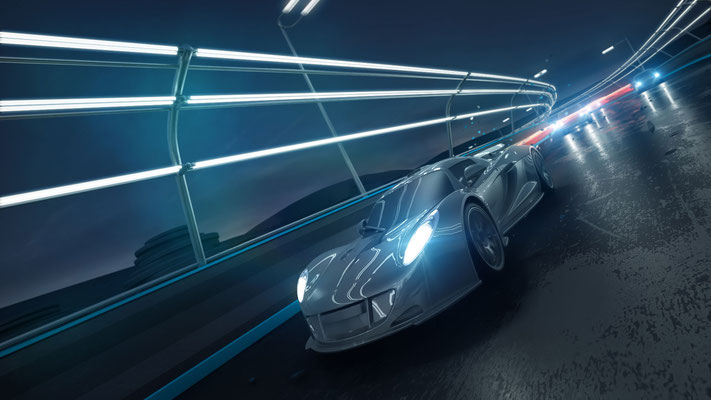 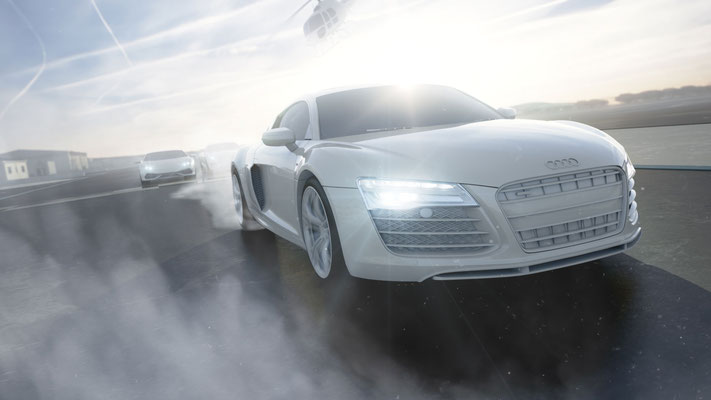 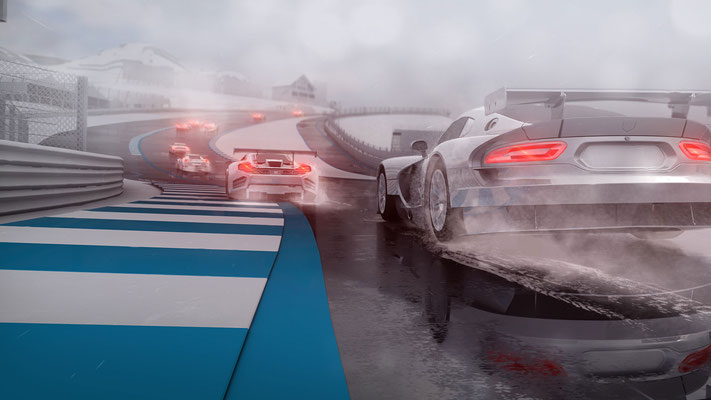 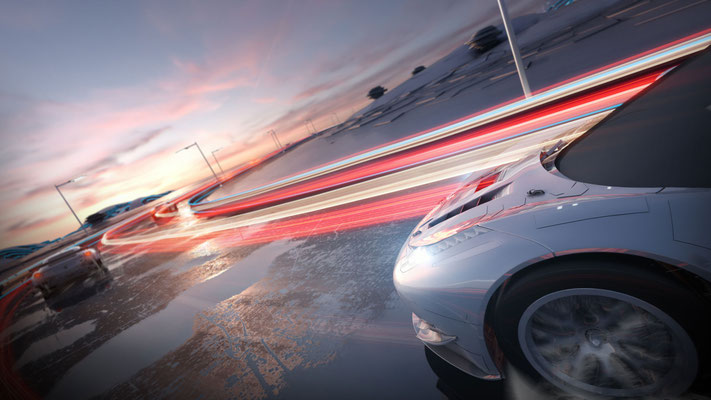 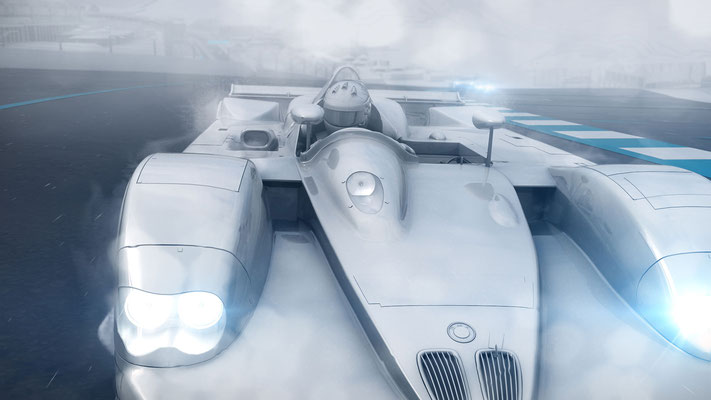 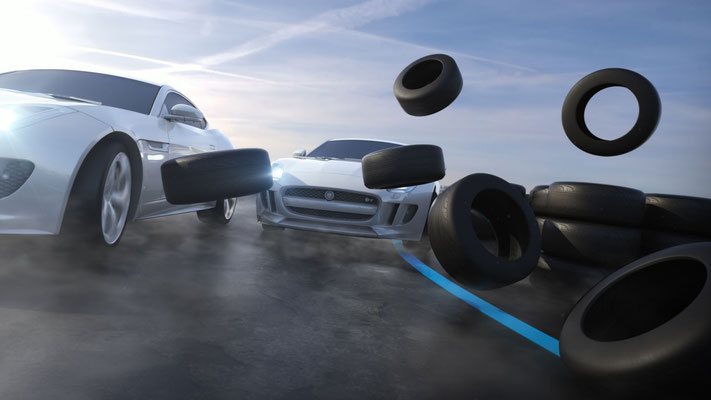 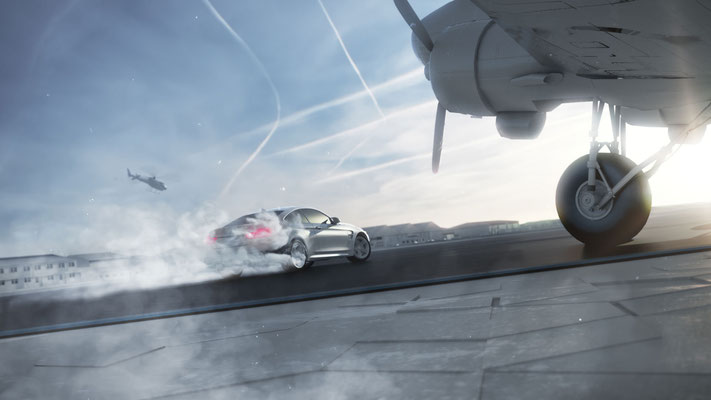 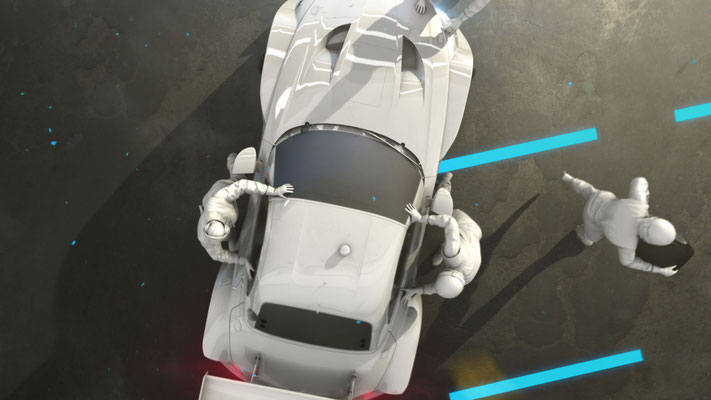 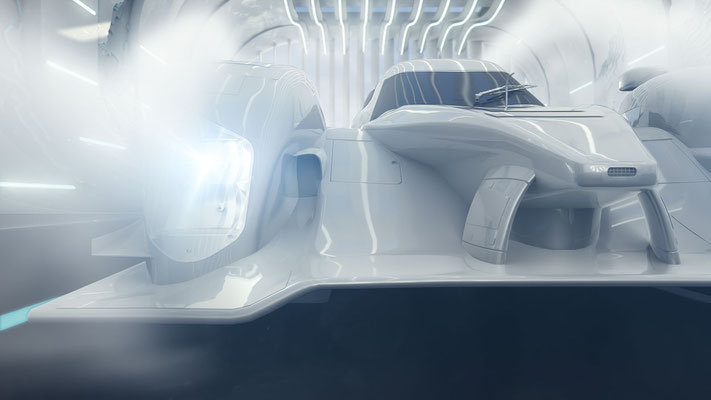 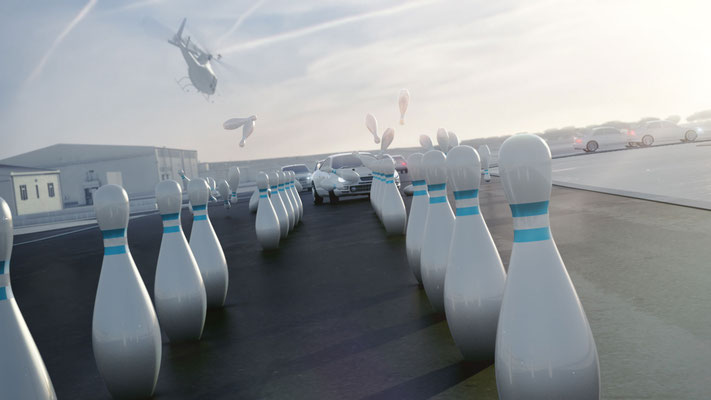 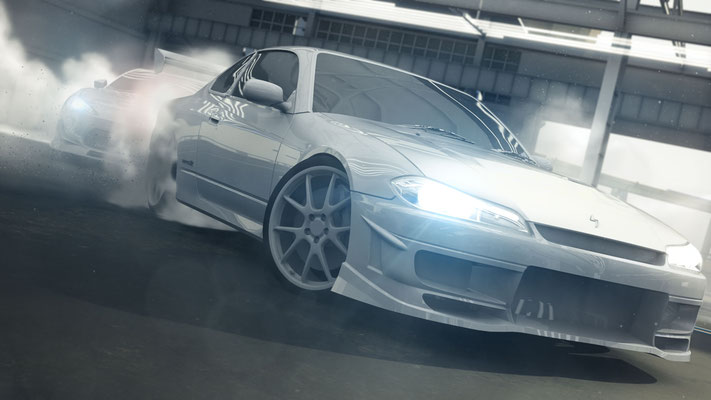 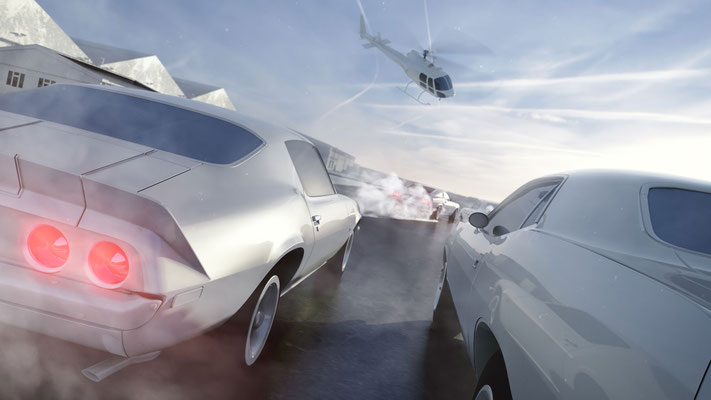 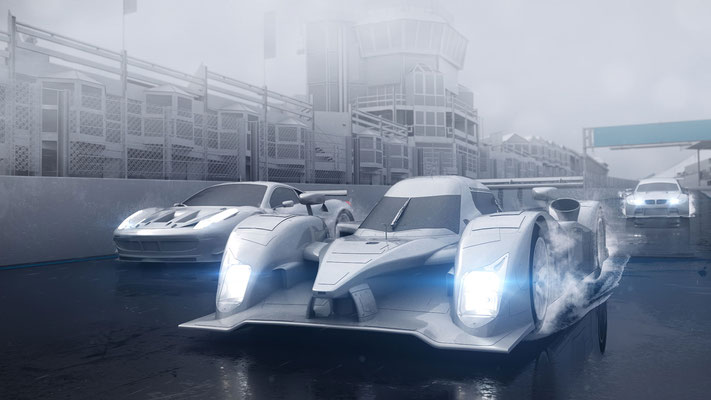 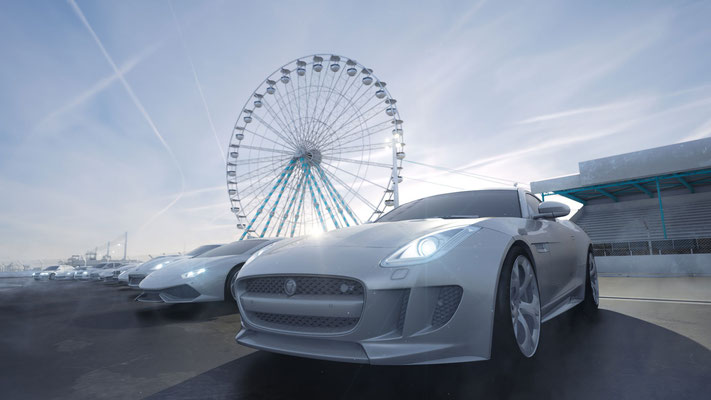 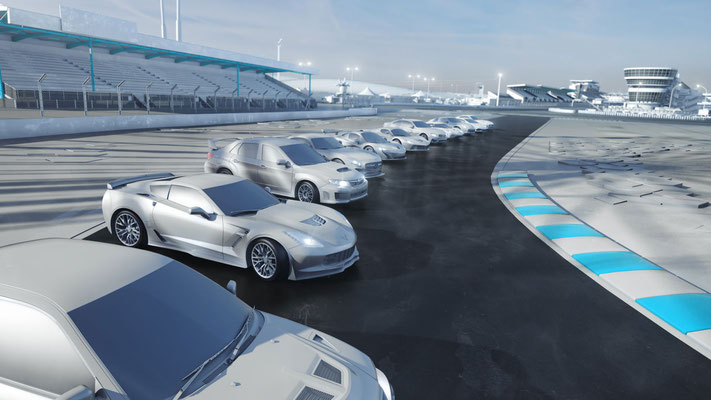 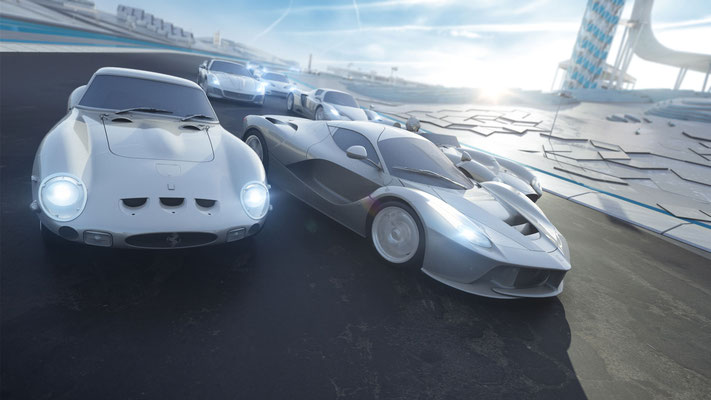 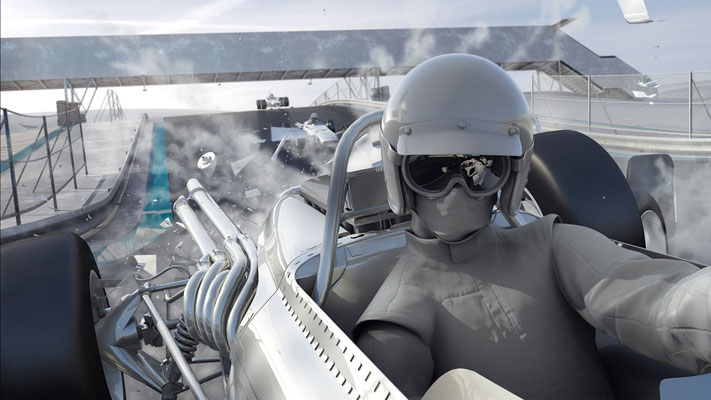 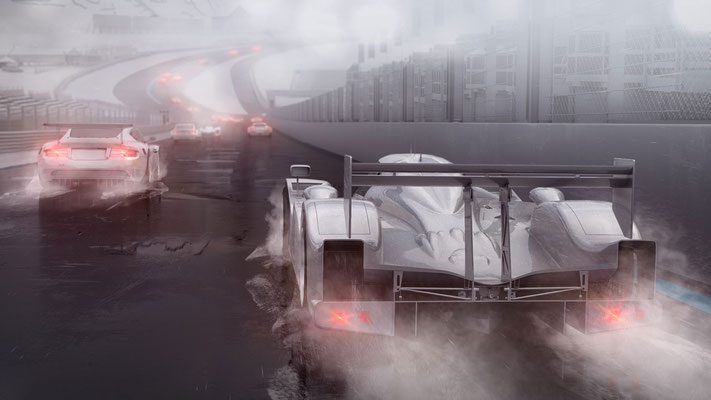 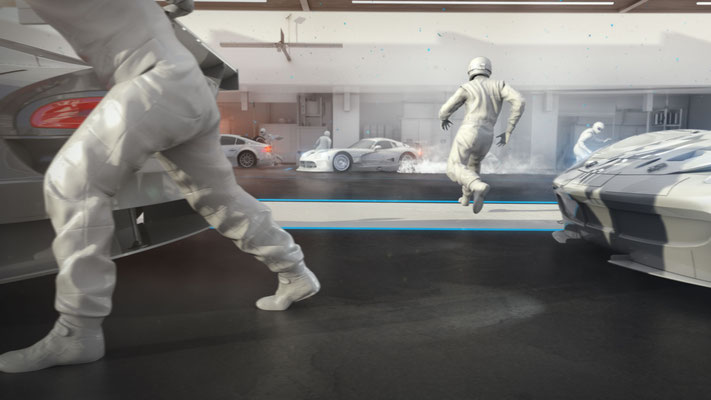 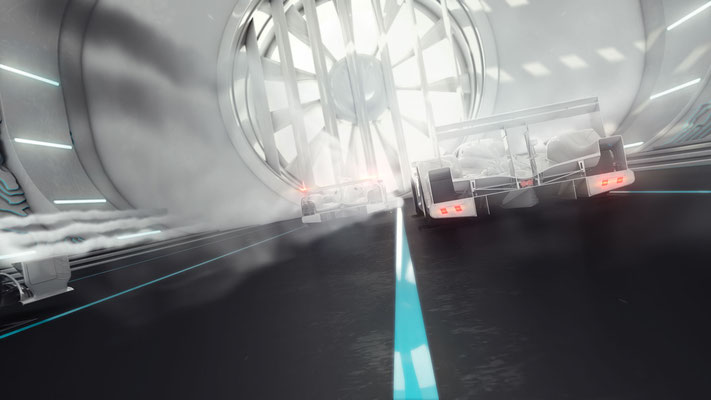 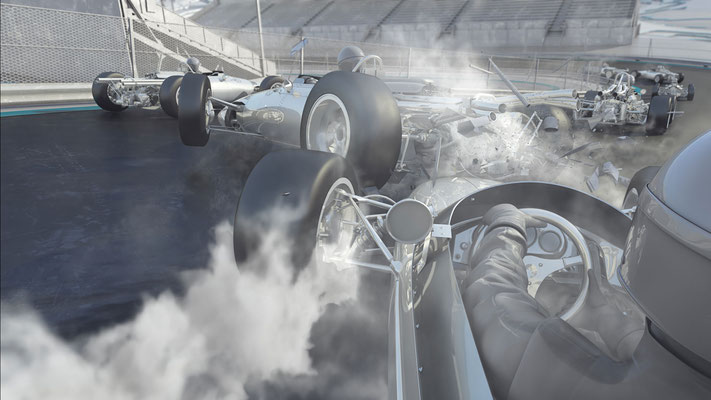