The KI Park e.V. is a unique ecosystem that brings together the forces of research institutions, start-ups and scale-ups, established companies, capital providers as well as political and social actors in the field of artificial intelligence. A landing page should be created at the time of founding. As a first interface to marvel and network.

To define the DNA-look and image motif of the interactive stage.

The interactive stage allowed the user to switch between the main themes of the KI Park by mouseover. The transition was accompanied by a programmed image animation, which showed theme-specific images in a DNA look. 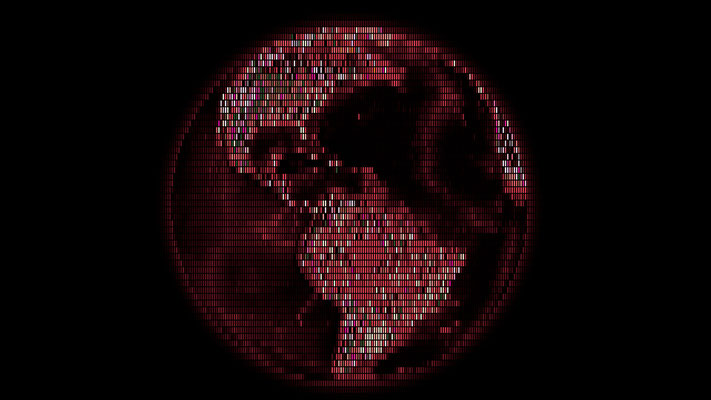 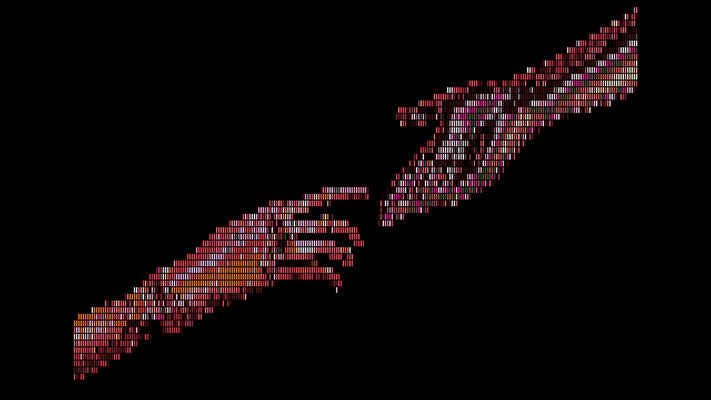 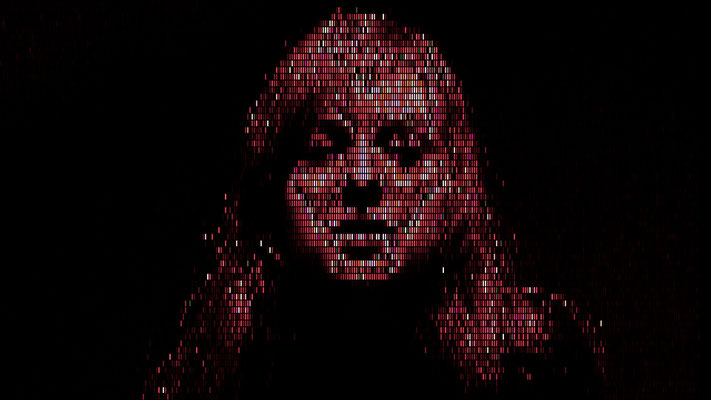 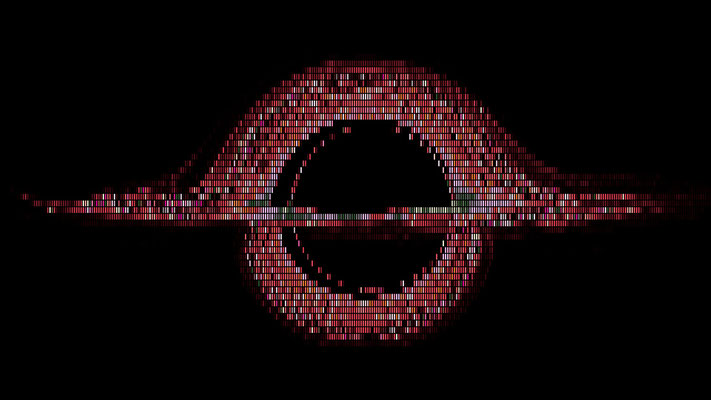 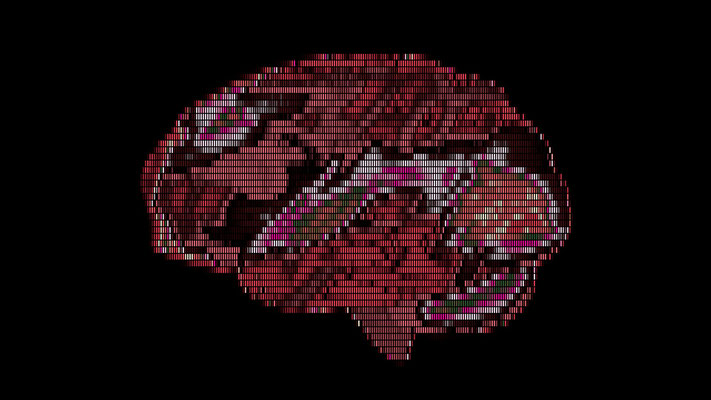 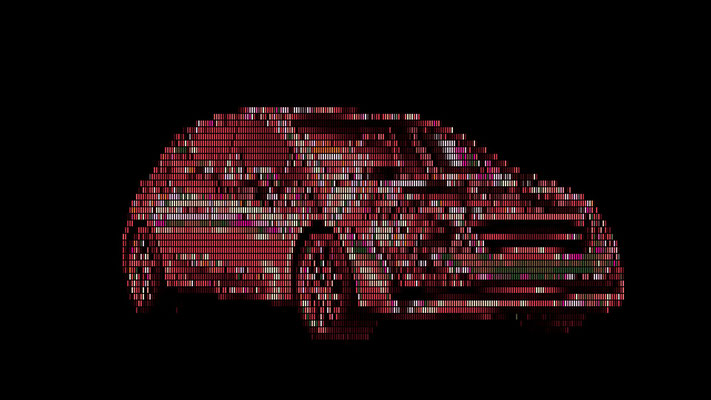 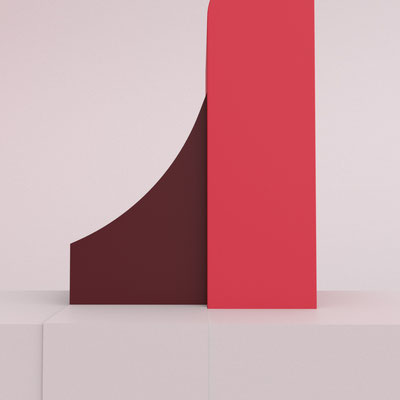 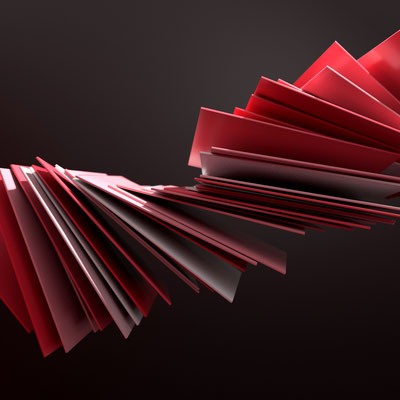 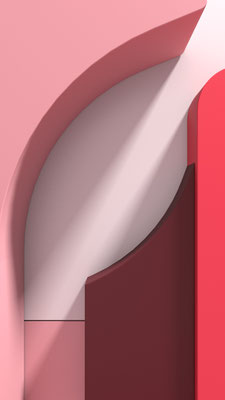 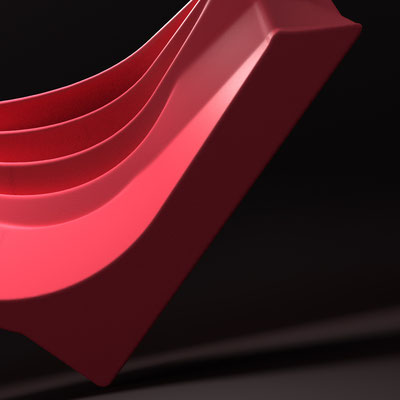 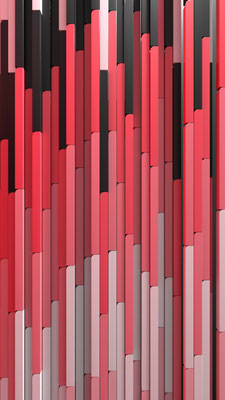 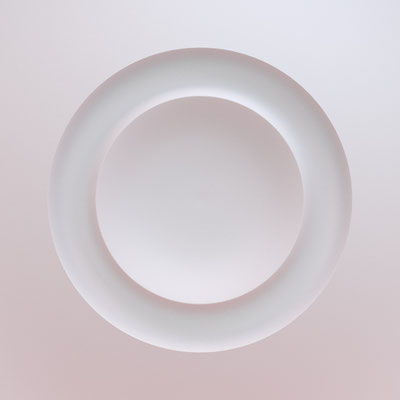