BBC Education - 'Every Element of Wonder'

Y&R London team up with weareflink, represented by Independent / Indy8, to craft an ad for BBC's 'Every Element of Wonder' campaign, highlighting its learning running across TV, radio and social media platforms.

The 50" ad brings together 39 of the BBC's learning titles into one carefully crafted movie, combining a large variety of subjects and content into one visually connected piece.

Y&R remarks on how the launch campaign, 'Every Element of Wonder', is a celebration of learning in a slick reimagining of Tom Lehrer’s famous periodic table song, ‘The Elements’, in which BBC titles replacing the scientific elements. The titles and content whirl together and transform into a cubical shape, and thus retaining its visual connection to the BBC periodic table from the start to the end of the film. In the ad’s whirling culmination, the titles come together in their own table to form ‘Every element of wonder available across the BBC’.

The song was brought to life by the impressive lyrical talents of Golden Globe award-winning actress Olivia Coleman, who mastered her recital of all 39 BBC titles! 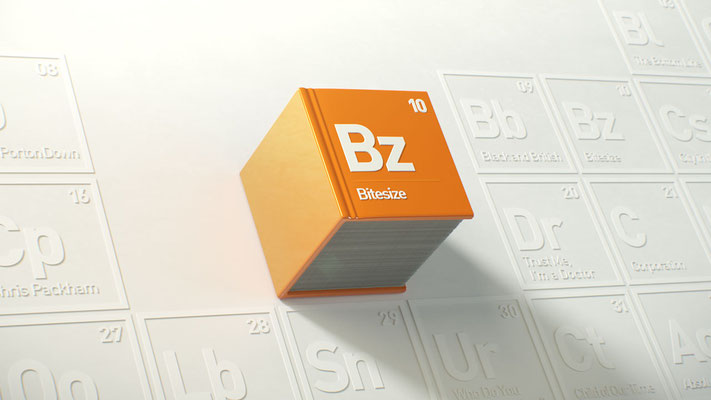 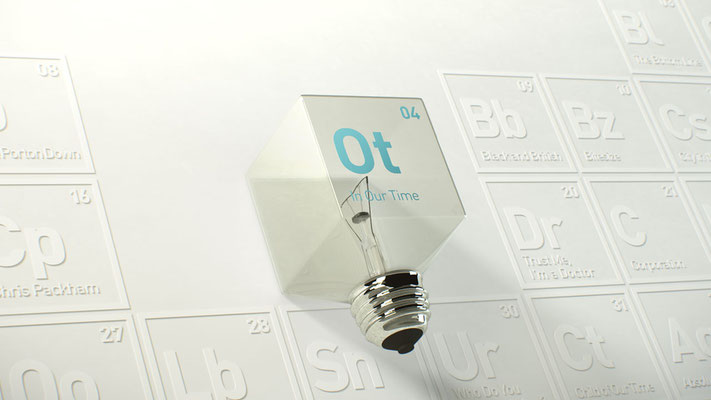 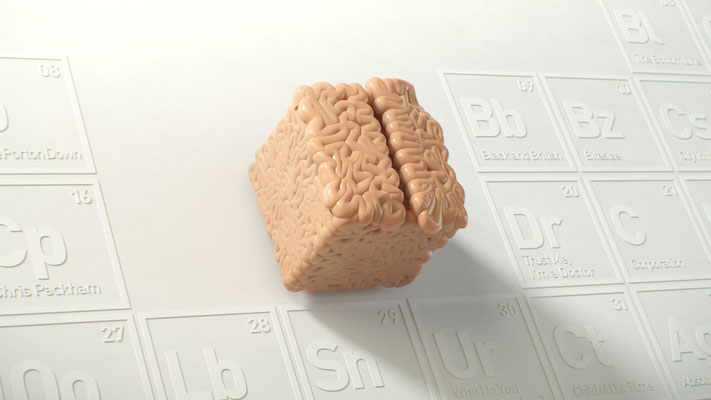 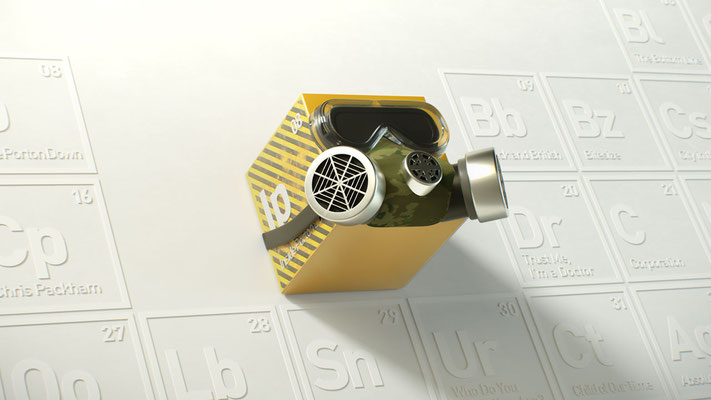 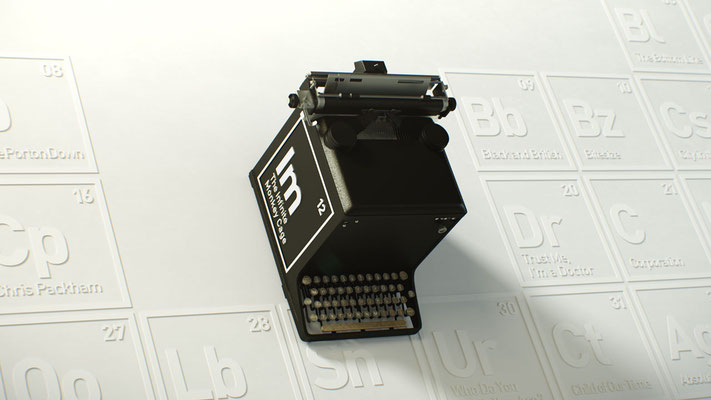 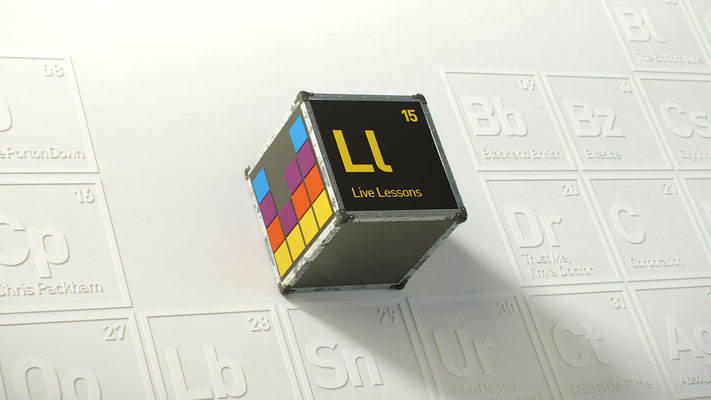 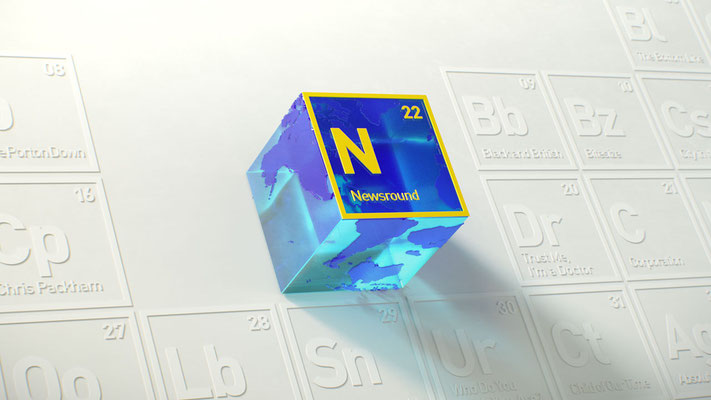 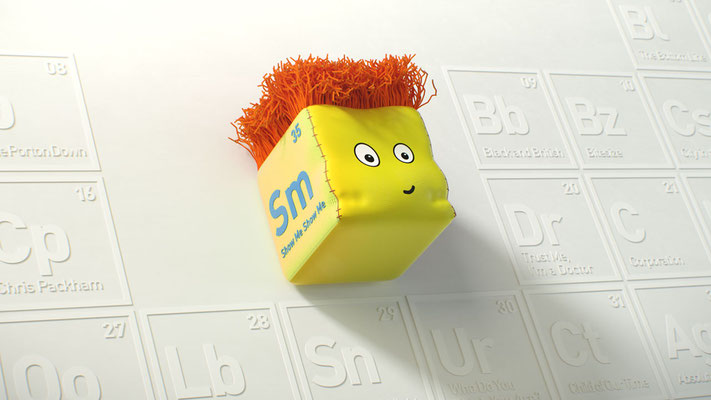 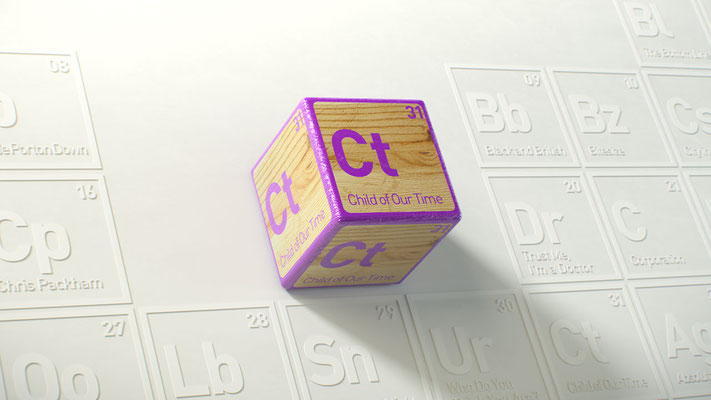 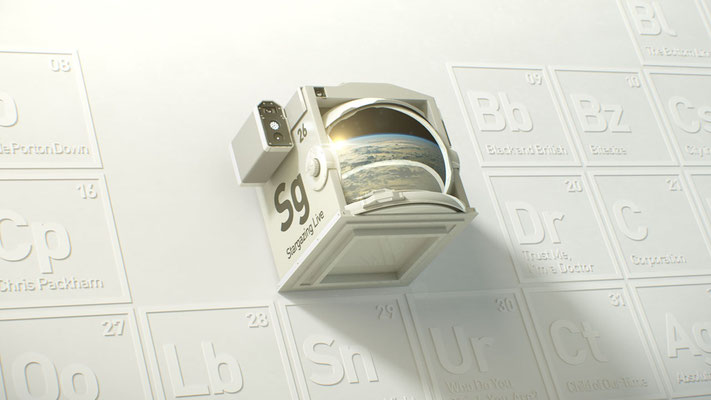 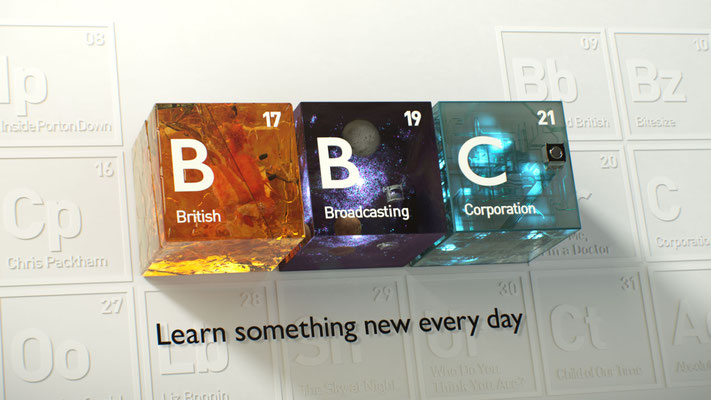 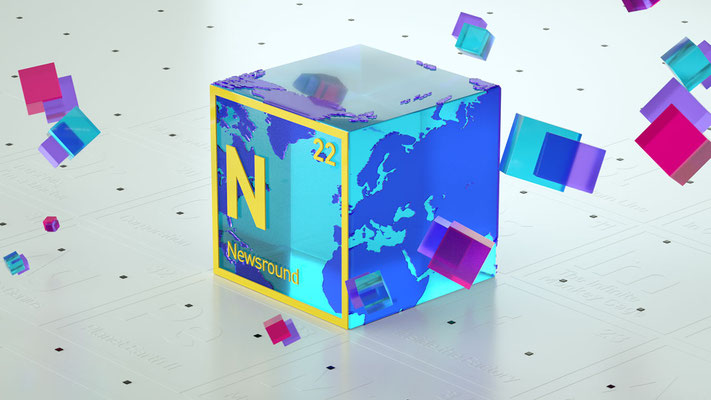 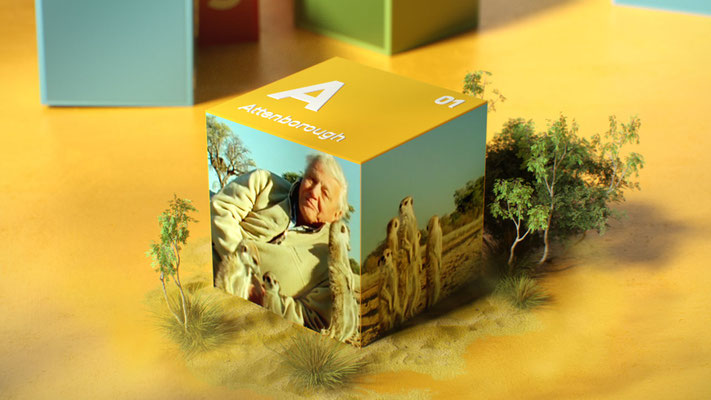 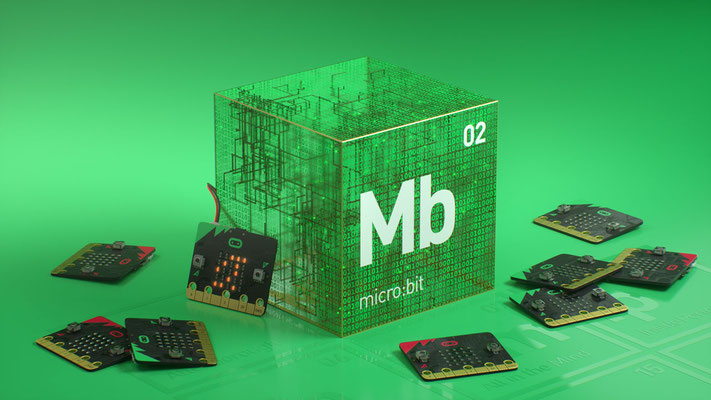 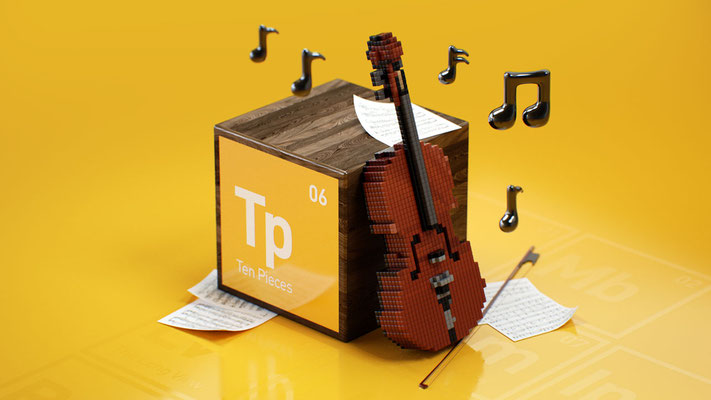 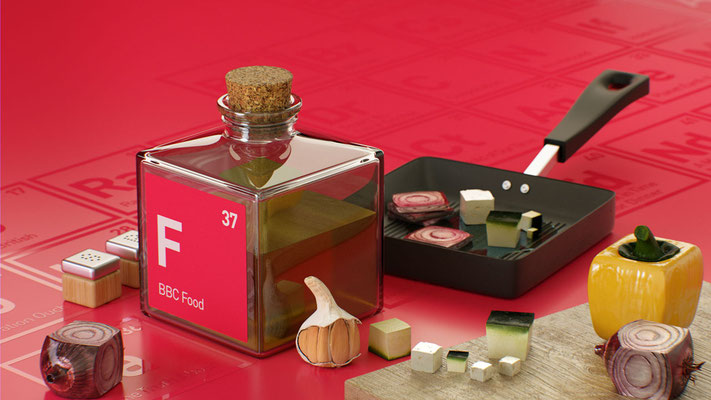 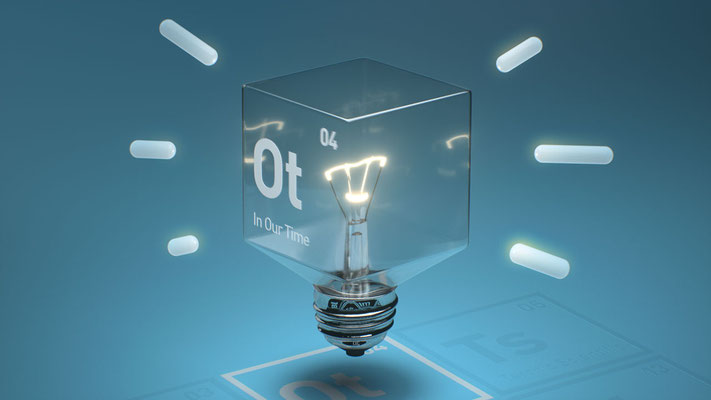 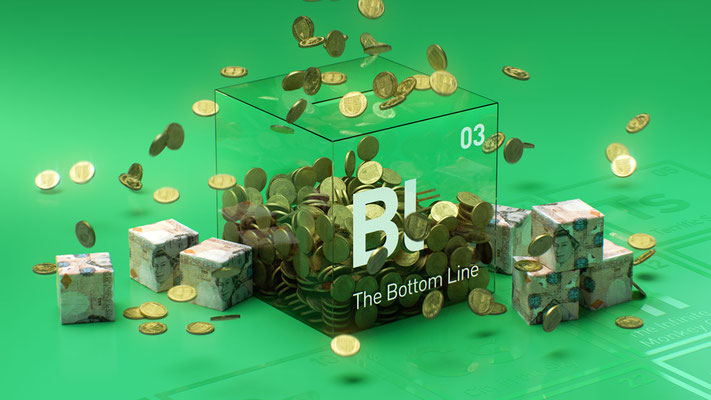 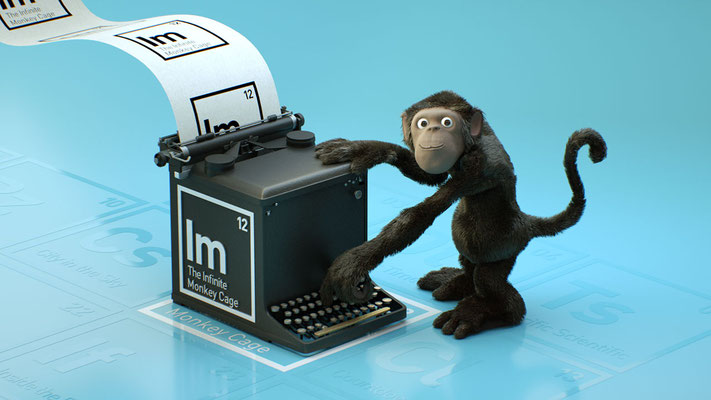 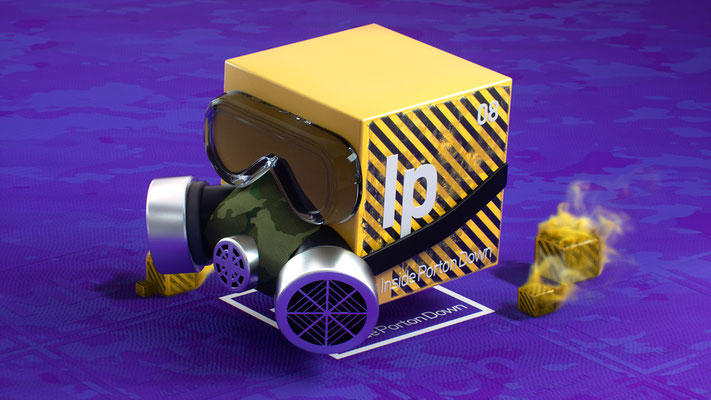 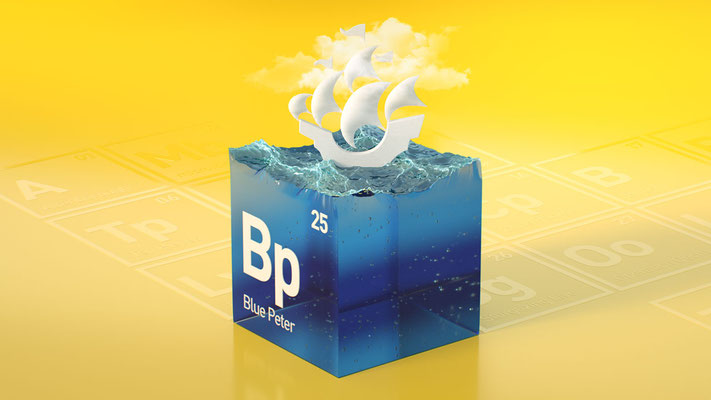 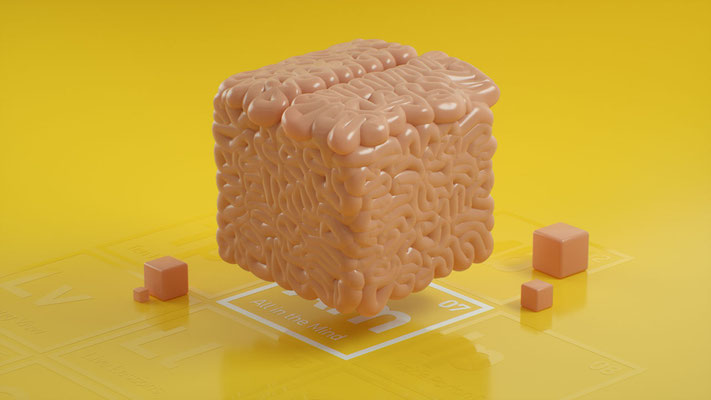 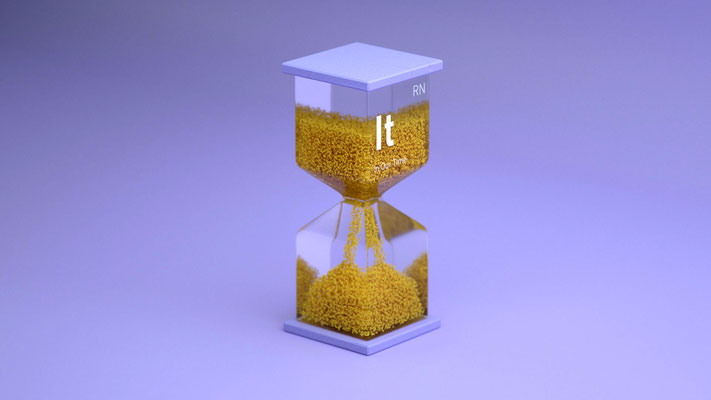 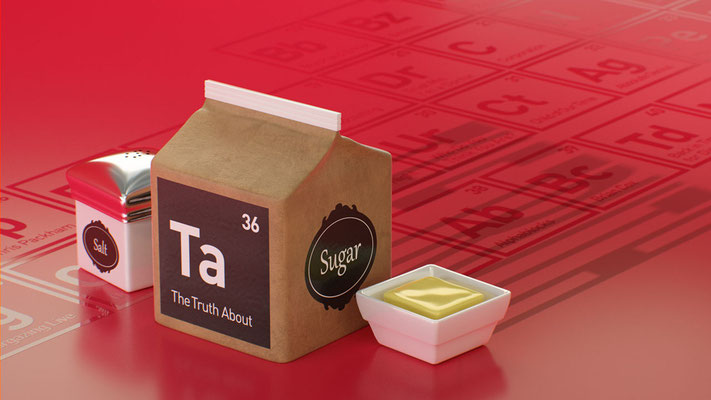 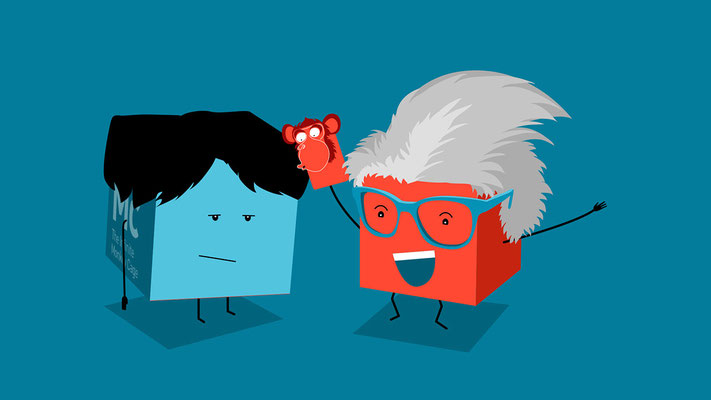 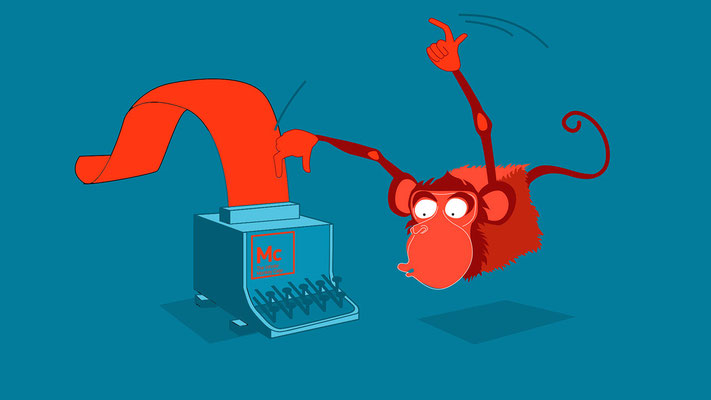